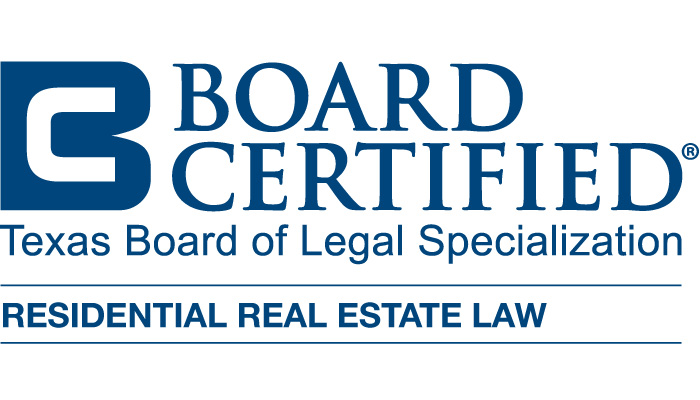 Before law school, Ian spent about four years as a banker for J.P. Morgan Chase where he held a Series 7 license and served as both a stockbroker and a loan officer. During law school, Ian won the 2011 Gershon Moot Court Tournament, served as Executive Editor of the Law Review, and competed interscholastically in Mock Trial. Also during law school, Ian interned for the Honorable D. Michael Lynn, Bankruptcy Judge for the Northern District of Texas, served as Intern to General Counsel at a manufacturer, and served in the Summer Honors Program at the U.S. Securities and Exchange Commission. Ian was inducted along with four out of his 126 classmates into the National Order of Scribes in 2013 in recognition of the exemplary quality of his legal writing. Ian graduated law school in the top four-percent of his class ranked 5th out of 126 students. Ian has published two scholarly articles in legal journals, one on securities and administrative law issues, and another on issues that can arise during a bankruptcy proceeding involving income-producing property. Hyperlinks to these articles can be found below.